Sammy Hagar brought his Acoustic-4-A-Cure concert back to San Francisco's historic Fillmore with an all-star cast of musicians from around the Bay Area and beyond to benefit the Pediatric Cancer Program at UCSF Benioff Children’s Hospital.

Sammy Hagar brought his Acoustic-4-A-Cure concert back to San Francisco’s historic Fillmore with an all-star cast of musicians from around the Bay Area and beyond to benefit the Pediatric Cancer Program at UCSF Benioff Children’s Hospital.

Now in its sixth year, the annual event has been a must-see for Bay Area rock fans, and the line to get in stretched down Geary Boulevard to Steiner Street even well-after doors had opened. By the time Hagar stepped on stage, the sold out Fillmore was absolutely packed.

Wasting no time, Hagar introduced Michael Anthony, Joe Satriani, Nancy Wilson, Vic Johnson (hobbled with a broken foot) and Jason Bonham to kick off the festivities with Pink Floyd’s “Comfortably Numb.” From there, it was featured guest after featured guest: Tom Johnston of the Doobie Brothers followed by Rick Springfield followed by Bob Weir (who surprised the crowd by filling in for a sick Lukas Nelson) followed by Chad Kroeger of Nickelback and Nancy Wilson (Heart). And of course no Acoustic-4-A-Cure would complete without a trip to Flavor Town with Guy Fieri who briefly showed up on stage for some tequila shots with Kroeger. 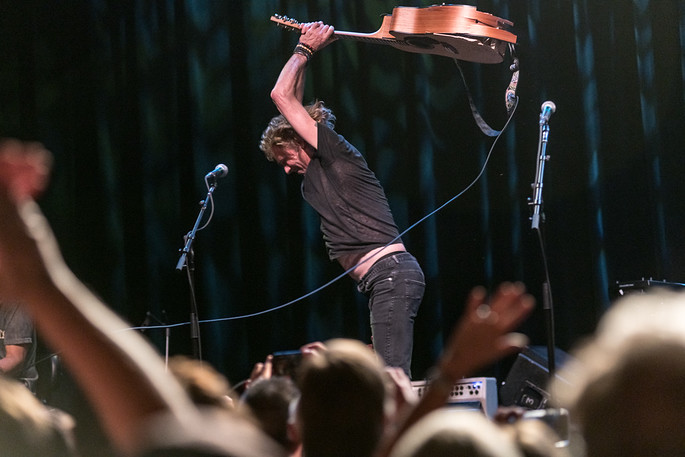 Two non-stop hours was enough to get heads spinning but there were a few standout moments: 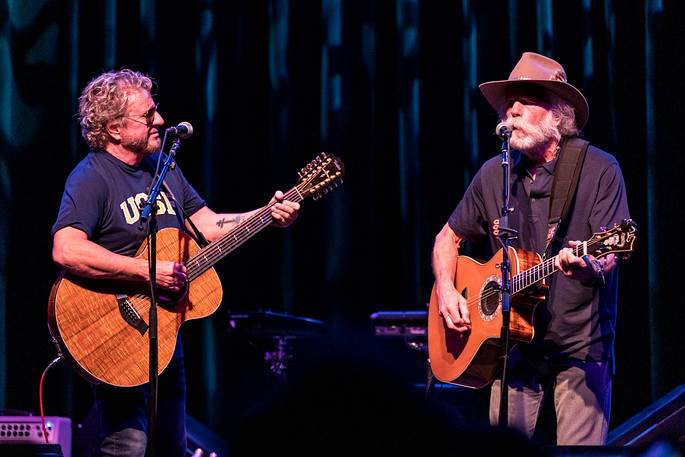 What was abundantly clear that Hagar puts this event together as much as an excuse to have a good time with his friends as he does to benefit Benioff Children’s Hospital. Lots of hugs, smiles and drinks on stage as these rockstars checked their egos at the door and got real on stage in the most intimate of settings. There’s nothing else quite like it and I’m sure this year’s attendees are already looking forward to May 15, 2020 when they can do it all again. 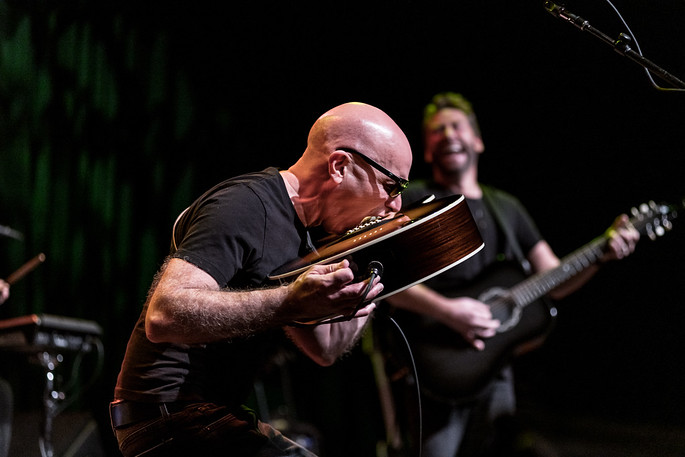